The biggest challenge faced during the Gurdaspur By-election 2017 was overcoming Sh.Sunil Jakhar’s outsider tag, hence the agenda was to establish a connect with the area and its people. ‘Saada Jakhar’ campaign became the anthem, highlighting that connect, which featured a centralised narrative highlighting Punjab Govt’s prospects for the area and Sh.Jakhar’s own vision for the people. 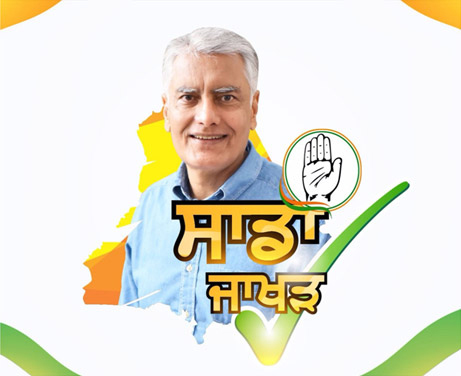 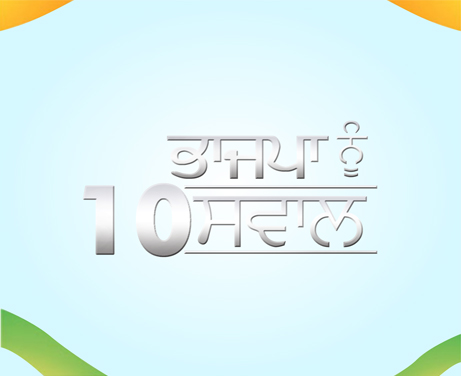